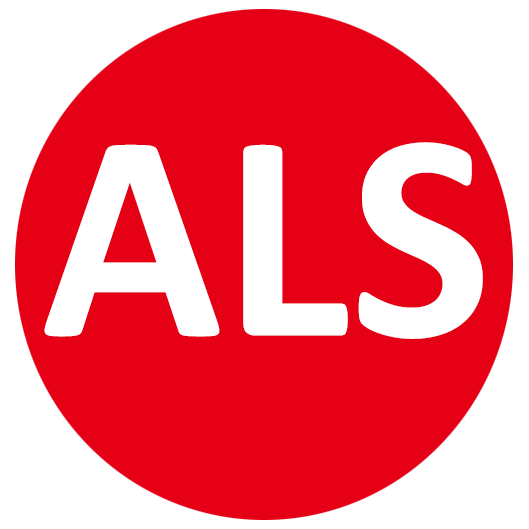 and Jojo Mathew is one of its three Founding Directors.The depth and insight he gained while writing CSE, has now been perfected as an art of teaching by him. The most explicit exposition of this art was reflected in the unprecedented success of his brainchild programme "Current Affairs Crash Course for Main Exam" started in 1999. Many students including Shantanu Basu (AIR 10) was among the successful candidates in the first batch under his guidance. Consequently he started gaining maximum appreciation for his unusual, yet highly effective teaching style which creates a stimulating and encouraging learning atmosphere for candidates.
He has a profoundness over multiple GS modules like Science & Tech, Indian Polity & Constitution, International & Bilateral Relations, General Geography,Current Affairs etc. He possess a unique ability to understand, analyse and inter-link various topics to create a holistic approach and right perspective to enhance the performance of the candidates.
Jojo Mathew has his own innovating passion to provide relevant preparation strategies to the candidates at ALS. In 2003, he started some unique programmes in General Studies like NCERT-Based Tests and Test Series for Prelims. Consequently more enthusiastic and committed teachers and subject experts joined in and became part of his successful Team. As a result, the graph of successful candidates in UPSC Civil Services Exam from the house of ALS has been increased manifolds under his guidance.
He has made effective use of technology to further expedite students' learning process and has incorporated new technologies to cater to the needs of the students who are not able to come to Delhi and are located in the far-flung areas in the country. For this, in 2016, ALS Satellite Education Pvt. Ltd. was started by him whereby live streaming of classes are provided from ALS Shalimar Place, Delhi centre to various regional centres using VSAT technology. VSAT programme has been a pan-India success today only due to his strive and determination to reach out to as many aspirants as possible in achieving their dreams to become a Civil Servant. In the due course of time, many state governments especially in North-East are now sponsoring hundreds of students at various ALS VSAT Centres.
Jojo Mathew thrives as a teacher, trainer and coach only with a dream that every student, who aspires to become a Civil Servant, shall achieve his/her dream irrespective of caste, creed and religion.